Tennyson’s Safety and Rental is a locally owned and operated rental, retail, sales, and service business. They offer general tooling, construction, safety, and all related merchandise.

Tennyson’s wants you out and playing. They’ll service your toys – motorcycles, snowmobiles, ATV’s and dirt bikes – and can order in the parts you need.

We are growing again. Expect to see some exciting news coming soon.

In September 1991, Bill and Nanette Tennyson started Tennyson’s Technical Service. At this time, the focus was on lawn, garden, and some recreational products. The original building was located ‘downtown’ Underwood in the old general store and post office, once owned and operated by Bill’s grandparents.

As the business developed, their focus moved towards snowmobiles, motorcycles, and ATV sales as a Yamaha Motor dealer. It’s wasn’t long before, Tennyson’s outgrew their location and made the big move to “the old school”, once Bruce Central Township Public School, in 2004. Next, to appeal to the changing local market, in 2012, Tennyson’s chose to become an independent motorsports dealer.

With the rapidly growing economy in Bruce County and extra space to grow, Tennyson’s became a depot location to a rental company in 2000. After building extensive knowledge in the construction industry, Bill started to purchase his own rental equipment and in 2015 expanded a new division of his business, Tennyson’s Safety and Rental.

Stay up to date with new products, sale items, and upcoming events. 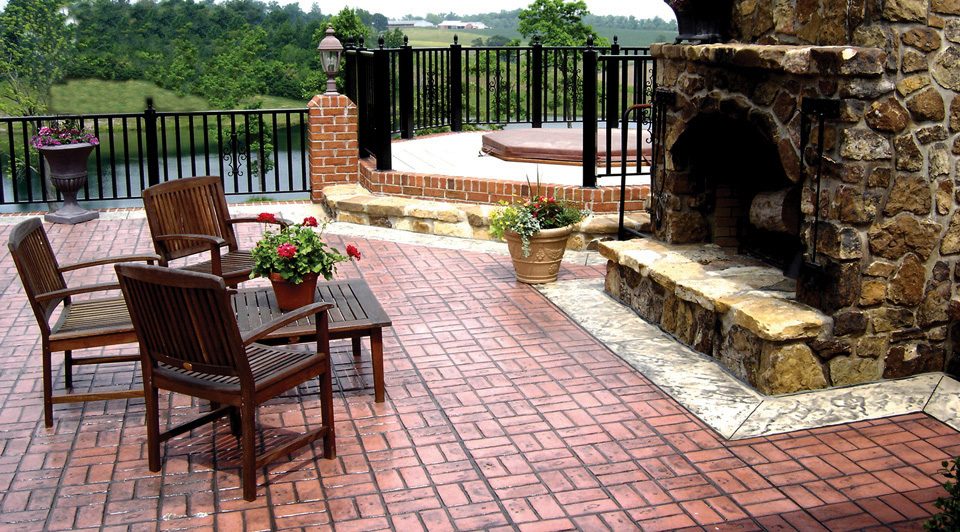 Monday to Friday: 7 am to 6 pm or by appointment

Pick-ups and deliveries can be arranged

Fill out the form below for general inquiries